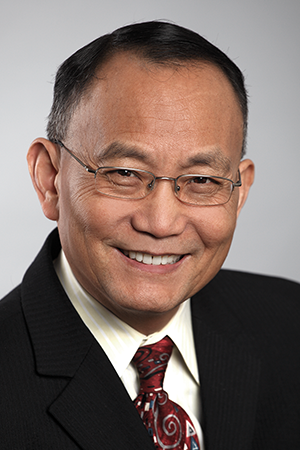 Pan centers his leadership and management practices on fulfilling the community college mission and promoting student and community success. He places emphasis on working with institutional and community stakeholders in formulating a common vision and building consensus on strategic and operational decisions.

Born and raised in Mainland China, Pan immigrated to the United States in 1985. He earned a Doctor of Philosophy in Higher Education from Iowa State University, a Master of Education in College Student Personnel from Colorado State University, and a Bachelor of Arts degree in English from Hefei Polytechnic University, RP China. He is married to Queenie Chen; they have two sons.