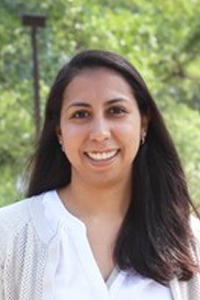 A Levinthal Fellow and lecturer in 2008 and 2009 at Stanford University’s esteemed school of design, Erica has worked on a variety of teams including one which redesigned the shifting experience for Volkswagen — developing a foot-operated gear-shifting system for concept vehicles. By night, she soldered LEDs and cut PVC and Coke cans with her Extreme Affordability Team as they worked toward the goal of providing affordable lighting products to villagers in Burma.

After graduating from Stanford, her night job became her day job and her lighting team traveled to Burma and Cambodia prototyping lights and experimenting with batteries. Within a year, d.light design won $250k in venture capital funding from a business plan competition, and subsequently garnered the resources to officially incorporate. Erica spent another year traveling the world with her trusty travel sheets, lighting up dark villages with LED lights as a product designer and co-founder of d.light design.

Erica became an expert on need finding methods, rough prototyping and unusual in-the-field experiences. During this immersion, she made sure to carefully document d.light’s users’ stories, some of which can be found at http://www.dlightdesign.com/customers.html. Returning to academia, Erica spent two years as the Director,of the Social Entrepreneurship Lab at the HassoPlattner Institute of Design at Stanford.