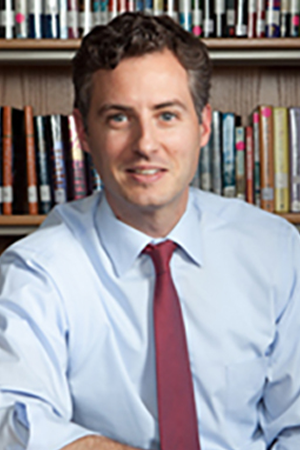 The longest serving state education chief in the nation, John White was named Louisiana State Superintendent of Education in January of 2012. That year he launched Louisiana Believes, the state’s plan to ensure every child is on track to a college degree or a professional career. In the time since, White has worked to unify the state’s fragmented early childhood system PDF, to modernize curriculum PDF, to professionalize the preparation of educators PDF, to provide pathways to prosperity for all high school graduates PDF, and to provide families with expansive school options PDF irrespective of their financial means.

Today Louisiana is a better-educated state than at any point in the state’s history. Louisiana’s class of 2018 included 5,000 more graduates than did the class of 2012. Five thousand more students in that class earned the state’s TOPS scholarship, and 5,000 more enrolled in college after graduating high school. In that time, the number of Louisiana students earning Advanced Placement early college credits has increased by 167 percent, and the state leads the nation in the percentage of high school seniors completing an application for higher education financial aid.

Moreover, in 2019, Louisiana students ranked first in the nation for improvement in 8th-grade mathematics on the National Assessment of Education Progress (NAEP). Over the decade spanning Superintendent White’s tenure, Louisiana’s academic growth has outpaced the nation, ranking in the top 10 among states for improvement on every NAEP test.

Prior to being named State Superintendent, White served as Superintendent of the Louisiana Recovery School District. He previously served under Mayor Michael Bloomberg and Chancellor Joel Klein as Deputy Chancellor for the New York City Department of Education and served as Executive Director of Teach For America – Chicago and Teach For America – New Jersey. He began his career as an English teacher at William L. Dickinson High School in Jersey City, New Jersey.

White’s writings on education have been published in the Washington Post, the Wall Street Journal, Education Next, the Daily Beast, The Hill, and the Brookings Institution’s Evidence Speaks. He has testified in Congress on the No Child Left Behind Act, the Every Student Succeeds Act, the Higher Education Act, and early childhood care and education.

White received a B.A. in English with distinction from the University of Virginia and a Master’s in Public Administration from New York University. He is former chairman of the independent non-profit advocacy organization Chiefs for Change, co-founder and chairman of Propel America, and an Academic Visitor to the John F. Kennedy School of Government at Harvard University.