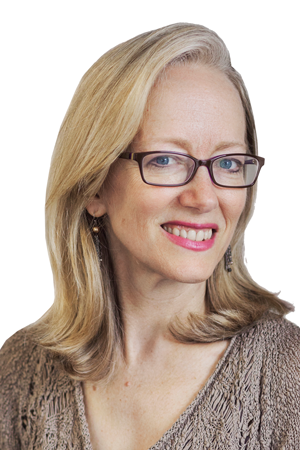 Kathleen founded the Education Design Lab after eight years on the Board of Virginia’s largest public university, George Mason. A social entrepreneur, she has launched or co-launched four non-profits in the past two decades, all related to improving the quality of education for non-elite students. With the Lab, she saw the need for a non-profit to help learning institutions and other players design education toward the future of a fast changing world.  The Lab has supported some 125 colleges, as well as employers and high school districts and regions, in their move toward a skills based economy.  Kathleen has been asked to share learnings and ideas about the learner-driven skills revolution around the world.

Spending five years at America Online, she developed the first interactive tools to engage the public online in elections and the political process and helped the biggest news organizations create digital brands. She and her boss, Steve Case, were named by Harvard University’s Institute of Politics among “25 People Changing the World.” Kathleen was named by President Clinton as Chief Spokesman for the Pentagon, where she oversaw the military’s worldwide public information team. She also spent 13 years as a TV journalist, including 5 years as an ABC News Washington correspondent.