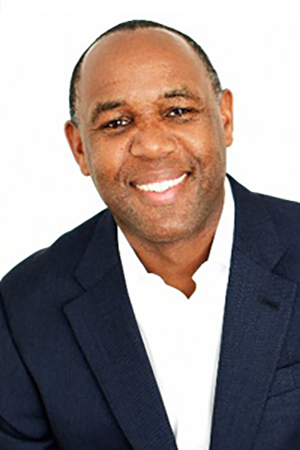 A Professor at George Mason University and current Director for the Center for Digital Media Innovation and Diversity, Kevin brings a host of online and digital learning experience to Education Design Lab.

A leader in the role of gaming and media, in and out of school learning environments particularly with underserved populations, Kevin is expanding his work into children’s educational media, which includes television, video games, web-based environments, music, magazines, and books. He also serves as an advisor to PBS, Disney Junior, and the National Parks Service.