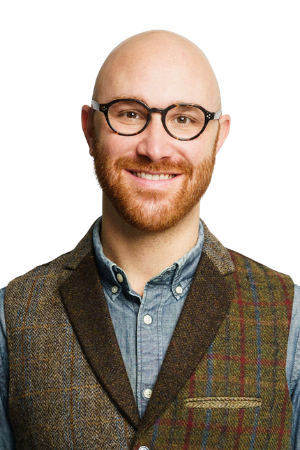 Prior to joining the Lab, Kevin served as the Senior Vice President for JobsFirstNYC, an intermediary positioned between private philanthropy, public policy, and practice on the ground working to expand economic mobility to opportunity youth. There, Kevin worked with the president and CEO to conduct the organization’s strategic inquiry and rebranding process. He also helped to launch the Invest In Skills NY campaign, which JobsFirstNYC is a co-chair of, that was successful at securing an unprecedented $175 million investment dedicated to workforce development. As part of JobsFirstNYC’s K-12 education strategy, Kevin was also charged with launching the Transfer 2 Career Collaborative, an innovative pilot aiming to build partnerships between 12 transfer high schools and a set of workforce development training providers and community colleges to improve career readiness and increase postsecondary and employment outcomes.

Kevin served as the founding northeast director for Young Invincibles, where he launched their New York office and ran a successful campaign to establish the Empire State Apprenticeship Program, an effort sparked by a report he authored on New York’s statewide youth employment crisis. He also co-launched DegreesNYC, a collective action project to achieve equity in postsecondary access and completion. Kevin has policy, research, and advocacy experience from his tenure at both the Roosevelt Institute as well as at the New York Public Interest Research Group where he launched and chaired the Coalition to Reform the Tuition Assistance Program. He has appeared in a variety of media outlets and has authored, commissioned, and overseen a number of research projects. In 2017, Kevin was honored as one of New York’s 40 Under 40 Rising Stars in City & State magazine. He holds a bachelor’s degree in community organization and advocacy from SUNY Plattsburgh and is pursuing his master’s in public administration at Marist College.