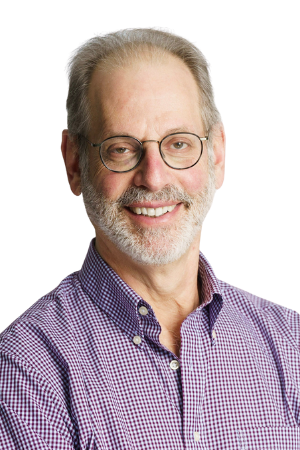 Larry is Chief Growth Officer at the Education Design Lab, developing and executing partnership strategies to maximize the Lab’s mission to support underserved student populations in the “Learner Revolution.” At the Lab, he also advises both intrepreneurs and entrepreneurs designing new programs and services for the post-secondary market. Larry brings 25 years of experience leading and advising start-up/early stage companies in the digital media and education technology sectors. He was most recently at the national non-profit College Summit, where he launched and operated a national initiative designed to dramatically re-envision the organization’s program and business models.

Previously, Larry was a senior executive with Agile Mind, an early stage provider of digital mathematics programs for grades 8-12 in partnership with the University of Texas at Austin. Prior to his work in education, he co-founded Cinea, Inc., a digital rights management company, which was recognized as one of the top Virginia start-ups in 2004. After selling the company to Dolby Laboratories (NYSE: DLB) he continued there as a vice president of marketing and business development. Previously, Larry worked as an executive with AOL, Viacom and MGM/UA and was one of the pioneers in the media industry’s transition to digital publishing and distribution.

Larry has been recognized for his work with young entrepreneurs in the Fairfax County Public Schools, and was a finalist for the FAST 50 award, honoring the leading entrepreneurs in the State of Virginia. He also sits on the Board of Innovate and Educate, a national organization dedicated to developing alternative employment pathways for underserved populations in the U.S and around the world. Larry holds an M.B.A. from the Andersen School at UCLA and a bachelor’s degree in Science, Technology and Society from Vassar College.