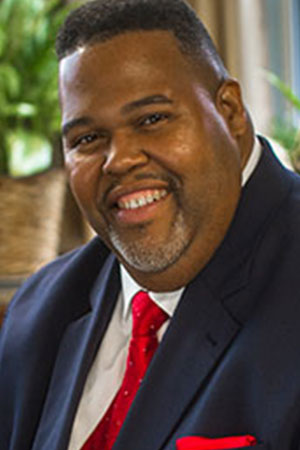 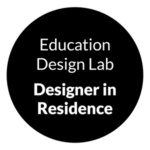 The Education Design Lab’s Designers in Residence program is an 11-month opportunity for leaders to collaborate with the Lab in co-creating the future role of colleges in their communities.

The 2021 cohort will bring together a design team of 12 visionary thinkers and doers from postsecondary institutions to evolve and strengthen the role of colleges to be regional change agents to close economic and racial opportunity gaps. 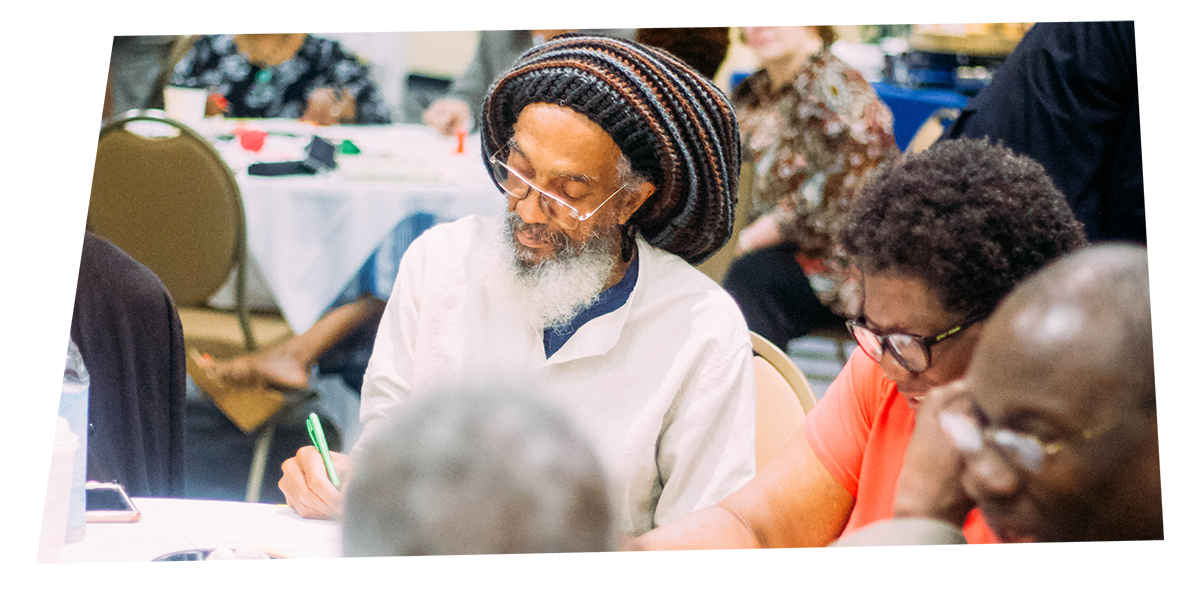 Join our Innovator Network + never miss an update on the Lab's Designers in Residence at work.