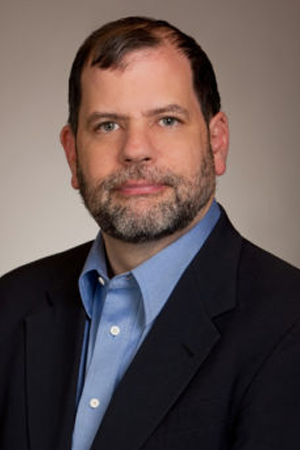 Tyler Cowen is Holbert L. Harris Professor of Economics at George Mason University and also Director of the Mercatus Center. He received his Ph.D. in economics from Harvard University in 1987. His book The Great Stagnation: How America Ate the Low-Hanging Fruit of Modern History, Got Sick, and Will (Eventually) Feel Better was a New York Times best-seller.

He was recently named in an Economist poll as one of the most influential economists of the last decade and Bloomberg BusinessWeek dubbed him “America’s Hottest Economist.” Foreign Policy magazine named him as one of its “Top 100 Global Thinkers” of 2011.

His book, An Economist Gets Lunch considers the economics of global food, and his very latest, Average is Over, looks at the implications of increasing inequality. He also co-writes a blog with Alex Tabarrokat www.marginalrevolution.com and together they have initiated an on-line economics education project, MRUniversity.com.