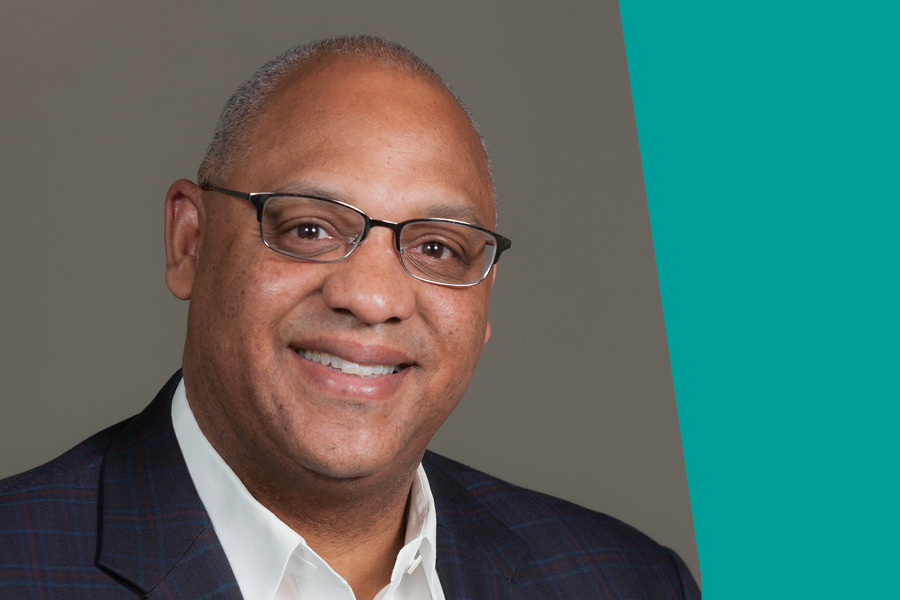 WASHINGTON, D.C. (NOVEMBER 11, 2020) — Today Education Design Lab, a national nonprofit focused on designing and scaling innovative models at the intersection of learners, earners and the future of work, has announced Bill Hughes (LinkedIn) (Twitter) as the Lab’s president and future CEO. Hughes will become the Lab’s President December 1 and assume the role of CEO late next summer. Kathleen deLaski, founder, CEO and Board Chair since 2013, will remain in those roles until then, after which she will continue as Board Chair and strategic advisor for the Lab.

Most recently, Hughes served as the founder and CEO of JobReady, which was formed alongside the National Education Foundation to provide a million job-seekers with high-quality, affordable skills training and credentials. Over the last two decades, Hughes has led significant innovations in education and workforce tech, pioneering solutions that help learners of all backgrounds achieve the skills necessary to succeed in today and tomorrow’s labor market.

Since its founding in 2013, Education Design Lab has brought together forward-thinking leaders in higher education to envision and create career pathways centered on the success of “new majority learner” — those whose capabilities are often invisible to the labor market because they lack a traditional college experience. The Lab’s flagship programs include the Community College Growth Engine Fund, BRIDGES: Rural, XCredit, Single Moms Success, 21st Century Micro-credentials, and more, all focused on bridging the gap between what education can deliver and what employers need.

“The past two years have further exacerbated the broken connections between learners and jobs, especially for students historically underserved by our traditional higher education system. This crisis is also a massive and exciting opportunity to transform the workforce ecosystem in a way that gives everyone access to jobs and careers that pay a living wage — or better,” said Hughes. “I’m excited to join the Lab and bring my deep roots in tech, design, innovation and strategy to bear on transforming the workforce ecosystem. At the Lab, we are putting new majority learners, whom our economy desperately needs but often fails to engage, at the heart of this transformation.”

“We are thrilled our search process has yielded a new organizational leader of Bill’s caliber,” said Kathleen deLaski, founder and CEO of the Lab. “He embodies the skill sets, mindset and profile we were seeking as the Lab moves to the next level of impact and scale. The diversity of background, experience and insight Bill brings will play an important role in championing the needs of new majority learners.”

Prior to joining the Lab, Hughes was the founder and CEO of JobReady, known for its world-class career skills training. He launched JobReady as a component of Open4 Learning, an education technology-focused venture development and advisory firm. Before launching Open4 Learning and JobReady, Hughes was chief strategy officer at Learning Objects, where he led its growth strategy, resulting in an acquisition by Cengage in 2015 and the migration of Cengage’s Ed2Go to the Learning Objects platform. He was vice president of Global Strategy and Business Development at Pearson, leading innovation, partnerships, and new ventures in postsecondary education. While there, he co-founded Intellus Learning (acquired by Macmillan), launched Pearson Writer (Pearson’s 2015 product of the year), and oversaw the transformation and explosive growth of Pearson’s MyLab platform. Prior to his work in ed tech, Hughes led efforts at Sapient and Cambridge Innovation Center.

About Education Design Lab: The Education Design Lab (the Lab) is a national nonprofit that co-designs, prototypes, and tests education-to-workforce models through a human-centered design process focused on understanding learners’ experiences, addressing equity gaps in higher education, and connecting learners to economic mobility. The Lab believes human-centered design allows colleges and universities to map and galvanize their existing strengths to meet the needs of the students they serve. The Lab’s process also shows higher education leaders how to consider the needs of employers, using the curriculum and program design as a gateway to make skills more visible to students and employers alike.