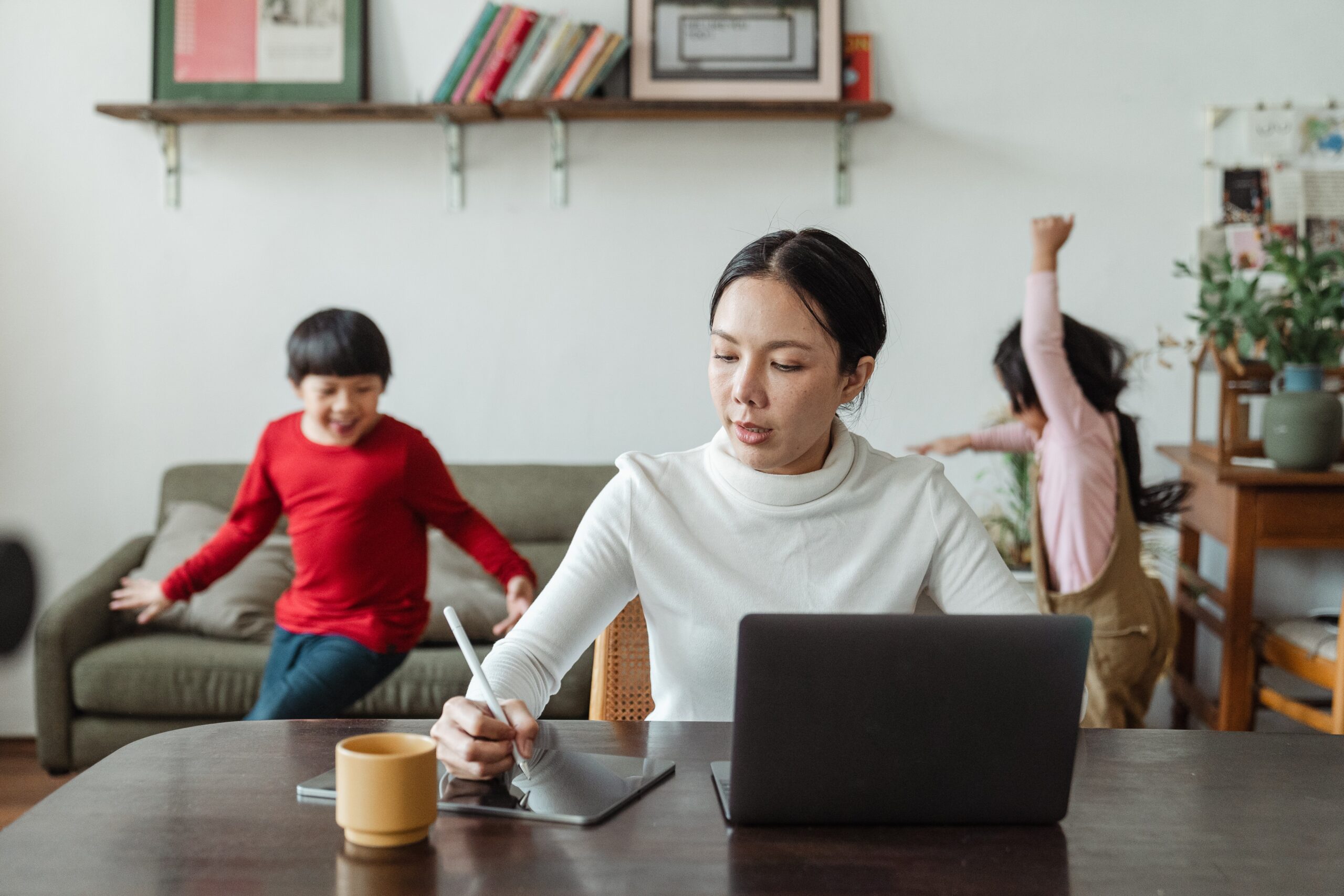 It’s been eight years since we introduced the construct of the Learner Revolution with the Lab’s first white paper.

We predicted technology and changing learner attitudes would force the unlocking of degrees to empower all learners to disintermediate their education, choosing their learning pathways on their own terms. By 2019, our second Learner Revolution white paper named the beginning of the shift from degrees to skills as a more equitable, inclusive currency for being hired and promoted and suggested how colleges could transform to serve learners in this new paradigm.

Now it’s 2022, and the Learner Revolution has joined forces with the Skills Revolution.

Who would have predicted then a global pandemic? Or the national racial reckoning after the murders of George Floyd, Breonna Taylor, and many others? Both sets of events accelerated the pace of interest toward more inclusive, skills-based learning and hiring models. They coincide with the readiness of a set of national standards and technology capabilities that still need “human trials” before being ready for prime time. If you haven’t heard about “learner wallets” yet, several major pilots are coming online by the end of 2022. If we can get those trials right over the next few years using the equity vision of many players, we could begin to close the wage and skills gaps that plague this country.

Do we understand this opportunity? Do we see the potential? Are we mitigating the risks?

This paper — Skills Visibility: Why and How a Skills-Based Economy can be More Equitable — attempts to organize that thinking as more than the sum of the interesting parts that are emerging. We attempt to organize it into a new talent ecosystem vision made possible by the skills-based learner revolution. And to urge that we act now to consider the promise and the risks as these tools, standards, and practices begin touching humans. And to design accordingly before it is too late.

Think about it. We move away from a world where a $200,000 history degree gets me a job interview because blue-chip companies only come to the best campuses to interview candidates. We are now tantalizingly close to a world where my skills are telegraphed digitally to any employer around the nation, or even the world, looking for that skills cocktail. And it works the other way: all employers looking for certain skills can feed into a real-time skills ticker tape, signaling to learners and the learning providers that serve them what combination of skills will yield employment.

The magic of this vision, coming to a job market near you in the next two to five years, is “visibility.”

You may not see it happening, but several sectors are leaning in. Technologists are creating the data infrastructure and “digital wallets.” Machine learning companies are scaling skills translation and assessments. Learning institutions are ramping up micro-credentialing strategies with competency-based stacks and one-off badges, attempting to translate their degrees and learning outcomes to a language that speaks to employers. Employers are open to looking at talent differently; in fact, they have to, with the labor shortages and 10-year outlook for new entrants to the workforce. And perhaps most importantly, to enable all of this, learner views about degrees are changing.

The COVID-19 pandemic has accelerated these changes with millions of people leaving lower-wage jobs and positions that do not align with their career goals or economic needs. The call for more skills training and programs that closely align to employer needs is being heard at local, regional, and national levels. Without a shift to skills, politicians see the economic growth drag that is predicted to slow the economy down by $1.3 trillion by 2030.

Before we turn to the paper, let us honor the degree and its important signal value for a learner’s confidence and (for now) required entry to regulated fields such as medicine, teaching, and law. Nothing we have said should be construed as disrespecting the degree. We simply recognize that expecting it as the gateway to professional success has been an exclusionary practice for so many, and we need alternatives.

These alternatives must be driven by the needs and goals of learners most harmed by the existing system, and not just by their needs and goals, but by these learners themselves. People are incredibly resilient, and many of the learners we’ve worked with over the last eight years have solved for their problems despite operating within a system setting them up to fail. It is on us as systems leaders and decision-makers to change the system itself, and to capture this turning point, this moment, so that all people have what they need to succeed on their own terms.

This paper addresses what that will take at the ecosystem level. And, it calls us all to action.

Download: Skills Visibility: Why and How a Skills-Based Economy can be More Equitable